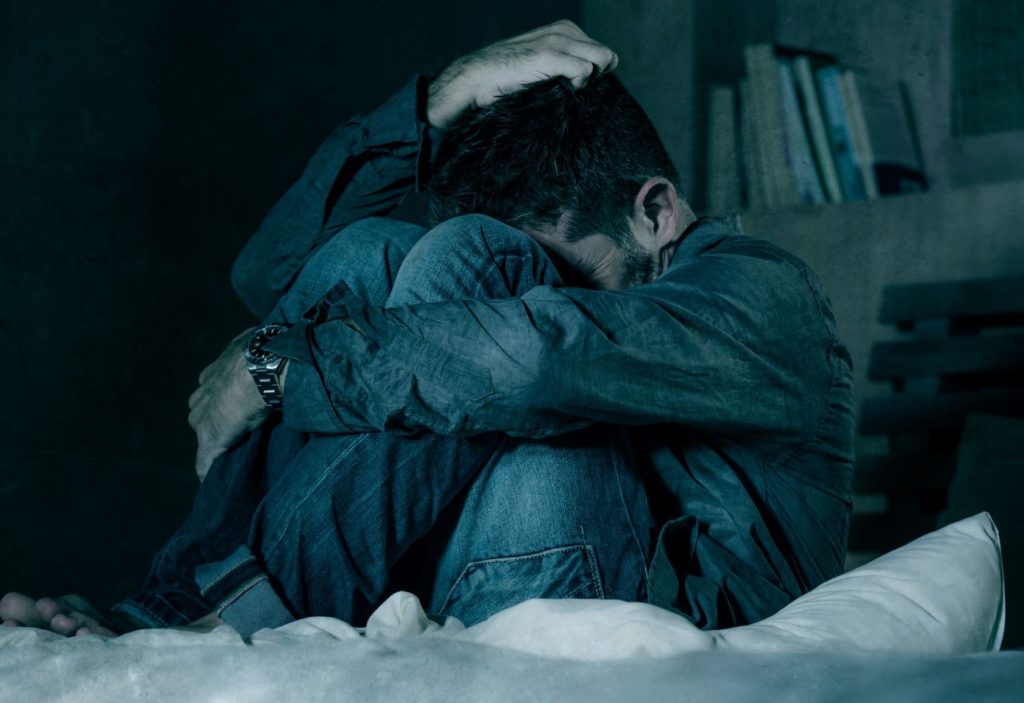 Drug-induced psychosis can cause a variety of different symptoms, including hallucinations, delusions, and paranoia. Symptoms typically begin during drug intoxication or withdrawal and can last for weeks or months after drug use has stopped.

Certain drugs can cause drug-induced psychosis by altering brain chemistry. For example, stimulants like methamphetamine and cocaine can increase levels of the neurotransmitter dopamine which can lead to psychotic symptoms.

If you or someone you know is experiencing drug-induced psychosis, it is important to seek professional help as soon as possible.

People who abuse drugs are at an increased risk of developing drug-induced psychosis. This is because drug abuse can cause changes in the brain that make it more susceptible to developing psychotic symptoms.

Some of the ways that drug abuse can lead to drug-induced psychosis include:

Which Drugs Can Induce Psychosis?

Alcohol use disorders are characterized by a pattern of drinking that results in problems with work, school, or home life; legal troubles; or continued drinking despite social or relationship problems. People with alcohol use disorders often have other mental health conditions, such as anxiety or depression.

Marijuana has been used for centuries for its psychoactive effects. The main active chemical in marijuana is THC (delta-9-tetrahydrocannabinol). THC binds to cannabinoid receptors in the brain, which are mostly found in the hippocampus, cerebellum, and basal ganglia. These areas are responsible for learning, memory, movement, and coordination.

Cocaine is a powerful stimulant drug that produces intense feelings of euphoria and energy. Cocaine use can lead to anxiety, paranoia, and even psychosis.

Amphetamines are a group of synthetic (man-made) drugs that act as central nervous system stimulants. They are often used to treat attention deficit hyperactivity disorder (ADHD) and narcolepsy, but they can also be abused. Amphetamines can cause delusions, hallucinations, and paranoia.

MDMA (3,4-methylenedioxy-methamphetamine) is a synthetic drug that alters perception and feelings. It is sometimes called “ecstasy” or “molly.” MDMA can cause confusion, anxiety, paranoia, and psychotic symptoms such as delusions and hallucinations.

Hallucinogens are a group of drugs that cause changes in perception, mood, and behavior. They can be found in some plants and mushrooms (or their extracts) or can be man-made. Common hallucinogens include LSD (acid), PCP (angel dust), and psilocybin (mushrooms). Hallucinogens can cause delusions, hallucinations, and paranoia.

Sedatives are a class of drugs that slow down the brain and body. They are often used to treat anxiety and sleep disorders. Sedatives can include benzodiazepines (Xanax, Valium), barbiturates (Amytal, Nembutal), and sleep medications (Ambien, Lunesta). Sedatives can cause drowsiness, confusion, and memory problems. How Long Does Drug-Induced Psychosis Last?

It depends on the substance a person tried but drug-induced psychosis can last for days, weeks, or even months after drug use has stopped.

The following factors can contribute to drug-induced psychosis:

How Withdrawal Symptoms Can Lead to Psychosis

Withdrawal is the process of stopping or reducing drug use after using it for a long period of time. For example, alcohol withdrawal can lead to psychotic symptoms.

When people who have been drinking heavily suddenly stop or significantly reduce their alcohol intake, they may experience withdrawal symptoms such as anxiety, agitation, and delirium tremens (DTs). DTs are a type of alcohol withdrawal that can lead to psychosis.

Symptoms of DTs include:

Symptoms of psychosis can include:

Who Is Most at Risk of Drug-induced Psychosis?

Those most at risk of drug-induced psychosis are typically those who abuse drugs or alcohol, have a history of mental illness, or are taking certain medications.

What Should I Do If I Think Someone is Experiencing Drug-induced Psychosis?

If you are worried about someone you know, contact a mental health professional or the National Suicide Prevention Lifeline at 1-800-273-8255 for more information and resources.

Can Co-occurring Disorder Treatment Help This?

Treatment options for drug-induced psychosis will vary depending on the underlying cause. If substance use is the cause, then discontinuing drug use is the first step in treatment. This can be a difficult process, and it is important to have support from family, friends, and healthcare professionals.

If drug-induced psychosis is caused by a mental illness, treatment will focus on managing the symptoms of the mental illness. Treatment may include medication, therapy, and support groups.

It is also important to remember that drug-induced psychosis is a treatable condition. With proper treatment, people can recover and live happy and healthy lives.

Detoxification is the first step in treating drug-induced psychosis. This is when the person stops using substances and allows their body to rid itself of the substances. Detox can be done on an outpatient basis, or it may require hospitalization.

The type of detoxification that is best for a person depends on the severity of their symptoms and substance use history. After detox, the next step is typically rehabilitation. This is where people receive treatment for underlying mental health conditions and learn how to live substance-free lives.

Partial hospitalization programs (PHPs) offer a step down from inpatient treatment. PHPs provide many of the same services as inpatient programs, but on a less intensive level. Services typically include individual and group therapy, medication management, and case management.

An intensive outpatient program (IOP) is a step down from a partial hospitalization program. IOPs provide many of the same services as PHPs, but on a less intensive level.

Support groups can be helpful for people who are struggling with drug-induced psychosis. These groups provide support and information to people who are dealing with similar issues.

Therapy is an important part of treatment for drug-induced psychosis. Therapy can help people understand the underlying causes of their drug use and learn how to cope with triggers and cravings. It can also help people develop healthy coping mechanisms for dealing with stress and difficult emotions. At First City Recovery, we understand how difficult it can be to overcome drug-induced psychosis. Our experienced and compassionate staff is here to help you every step of the way. We offer a variety of treatment options, including medication management, individual therapy, group therapy, and more. Contact us today to learn more about our program and how we can help you recover your health and your life.